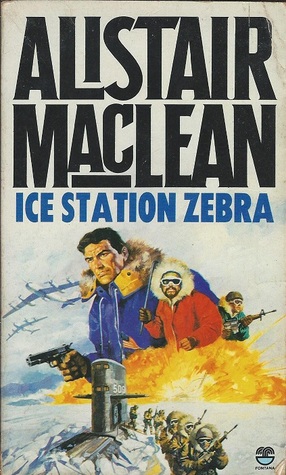 Drift Ice Station Zebra is not answering. In fact, after reporting a catastrophic fire which killed a few of its men, the remote British arctic monitoring station went off grid. Since it’s a drifting station, due to the north pole’s circular motion, nobody can actually pin point where it is. The West’s recon planes are getting nothing and even the surprising assistance from the Russians who sent an “Ice Breaker” class ship, came up with nothing.

American naval officer and submarine skipper, Commander Swanson, takes the USS Dolphin, which is docking in Scotland, on a rescue mission. The Dolphin is a state of the art Nuclear sub, second to none in the US Navy and the entire world.

Just before they embark, the narrator, Dr Carpenter, requests permission to board the rescue mission. A strange directive from Washington affirms the Doctor’s unique status. Swanson doesn’t trust him, nor do his men, who are as good as they come. Things get even trickier when Carpenter shares Ice Station Zebra’s real purpose and the fact that he suspects foul play.

Before getting to the novel itself I feel compelled to explain what drove me to grab an “old” Alistair MacLean classic.

First, by reviewing a classic thriller from 1963, I hope to expose some of you younger readers to a masterpiece, which is high up there among the mystery titans as Christie and Simenon. Second, as a thriller novelist myself I have been looking up to the old masters for inspiration, having read a few Poirot books recently. I exclaim that Ice Station Zebra has provided much.

Alistair MacLean does extremely well to draw the reader without the need of using any “fireworks and pyrotechnics”. The scenery is dreary at best. There aren’t many tools one can use when describing the inside of a Nuclear sub, or the wide desolate plains of the arctic. Nonetheless these are the perfect sceneries to pose as a fertile ground for mystery and eeriness.

I immediately identified with both Dr Carpenter, and the honest Commander Swanson. While Carpenter tells the story first hand, it is clear that he has something to hide. This is even more contrast vis a vis his admiring descriptions of Swanson’s infallible, placating and impeccable character.

The plot has twists and turns, no stone is left untouched and no one is beyond suspicion. Carpenter does well to expose us readers to more information bits by bits, on a need to know basis. The readers are left aching for information, much like Commander Swanson at times.

It is only at the ultimate ending when Carpenter rounds up the lot, and like a skilful cold-war era Hercule Poirot delivers the conclusion.

Whoever met me personally, knows that I’m extremely busy during the day at work, and tremendously busy at evenings (with full-of-energy toddlers). However, I breezed through this novel in less than a week, as it seemed to stick to my fingers. A rave 5 star review (6 if there was such a mark). 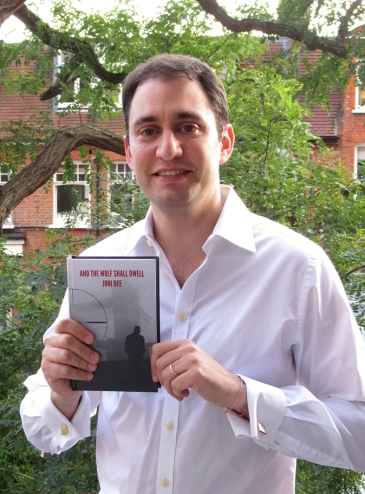 Joni Dee is the author of And the Wolf Shall Dwell and the founder of BookGobbler. Be sure to check out his novel and the BookGobbler website for free books and honest reviews.

One thought on “Guest Post: Ice Station Zebra is Not Responding” 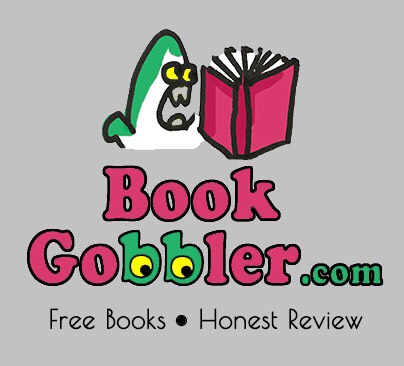 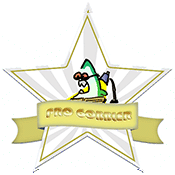 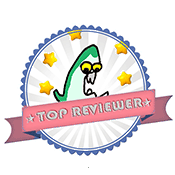 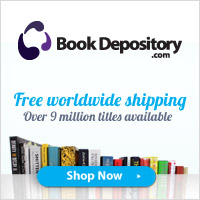